Results:
U12Gp3 Mid Hurling Final sponsored by Templemore Veterinary Clinic
Congratulations to the U12 team who took the title by the narrowest of margins after a hard fought game.
Loughmore Castleiney 3.05 JK Brackens 3.04

U12Gp4 Shield
Hard luck to the team who lost out by 1 point to Thurles Gaels.
Loughmore Castleiney 4.02 Thurles Gaels 5.00

Juvenile Club Meeting
On Friday 17th August in Club rooms at 20.00 the juvenile club will hold a meeting and would like to have as many people as possible in attendance. 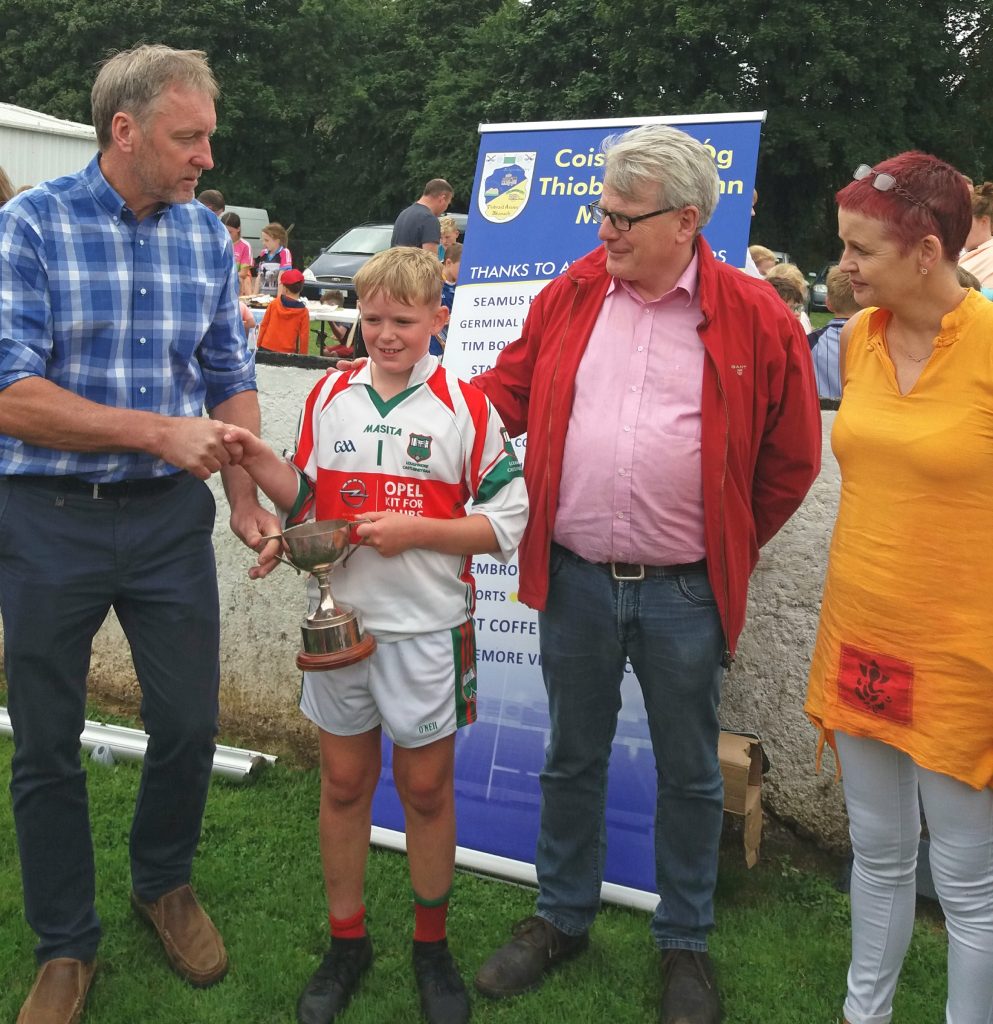 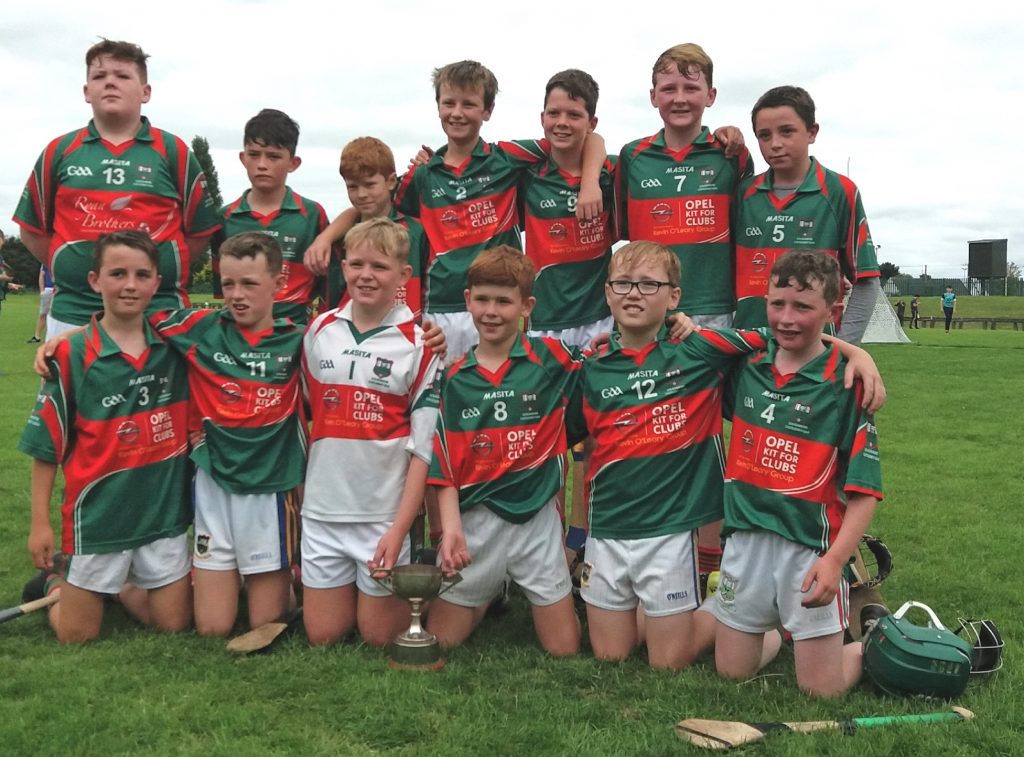